Whoever said a “Big Girl” could not be talented, skilled, and beautiful all at the same time probably never met Fiya aka Fat Alberta, whose birth name is Keir Sylvester. She is titled as Da Crunkest and Most Phamous Phat Girl of Da South. Audiences are drawn to her because of her non-stereotypical manifestation for mainstream comedy and rap performances. This New Orleans born and breed natural show stopper discovered a hidden talent and became fascinated when she and her friends began beat-boxing and rhyming to a beat while hosting teen parties after bible class.
At the age of 15, she realized that rapping, acting, comedy, hip-hop and its culture was definitely born in her. While performing in an array of acting and singing gigs in high school, she envisioned her dreams could be attained without a college degree. She knew this life path was not for everyone. Her opportunities fostered her creativity, therefore, her life and the rewards were ultimately left up to her abilities and the higher power she so believed in.

From there, the sky was the limit! Fiya has entertained audiences across the nation performing in gospel musicals, movies, and Local, Regional and National TV shows. Keir “Fiya” Sylvester has also graced the Arena in Houston sharing the stage with mega-comic Bruce-Bruce one of the stars of BETs Comic View in which her dramatic performance sanctioned her to receive a standing ovation. While in Belize, she was the featured comic on the Carnival Cruise Lines. Fiya is The Owner/CEO of A Team Media Broadcasting Company, The 1st Online Global Radio Broadcasting Company, which is the Home of Street 93.3 Heat 97.5 Slab 97.9 & Heaven 102.5. She is currently serving as a producer and creative director of several TV shows and music videos in addition to her personalized TV shows, Urban Radio Tv, The Green Room & Fiya House Videos. The show is uniquely fashioned from her vigorous mold of raw uncut comedy. In addition to her persona, viewers tune-in to see trendy music videos and celebrity interviews. Just ring the alarm! There will be no stopping on the brakes now. Fiya aka Fat Alberta has her heart and soul set on taking over in the male-dominated entertainment industry. 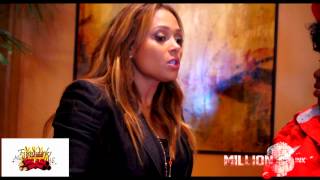 Tamia Interview With Fiya The Media Mogul ( Directed By Kartier ) 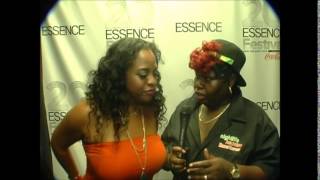 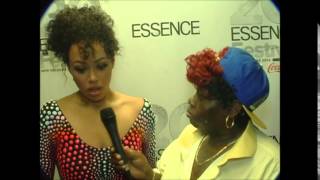 Elle Varner Breaks Down During Interview with Nightlife Houston Fiya 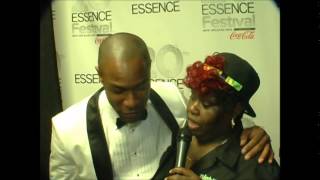 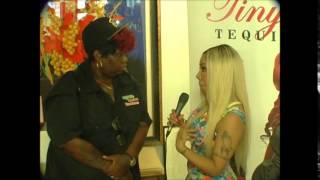 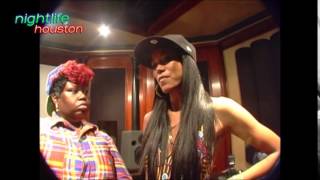 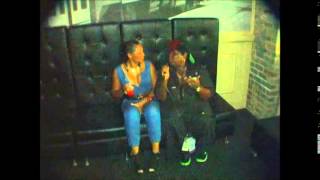