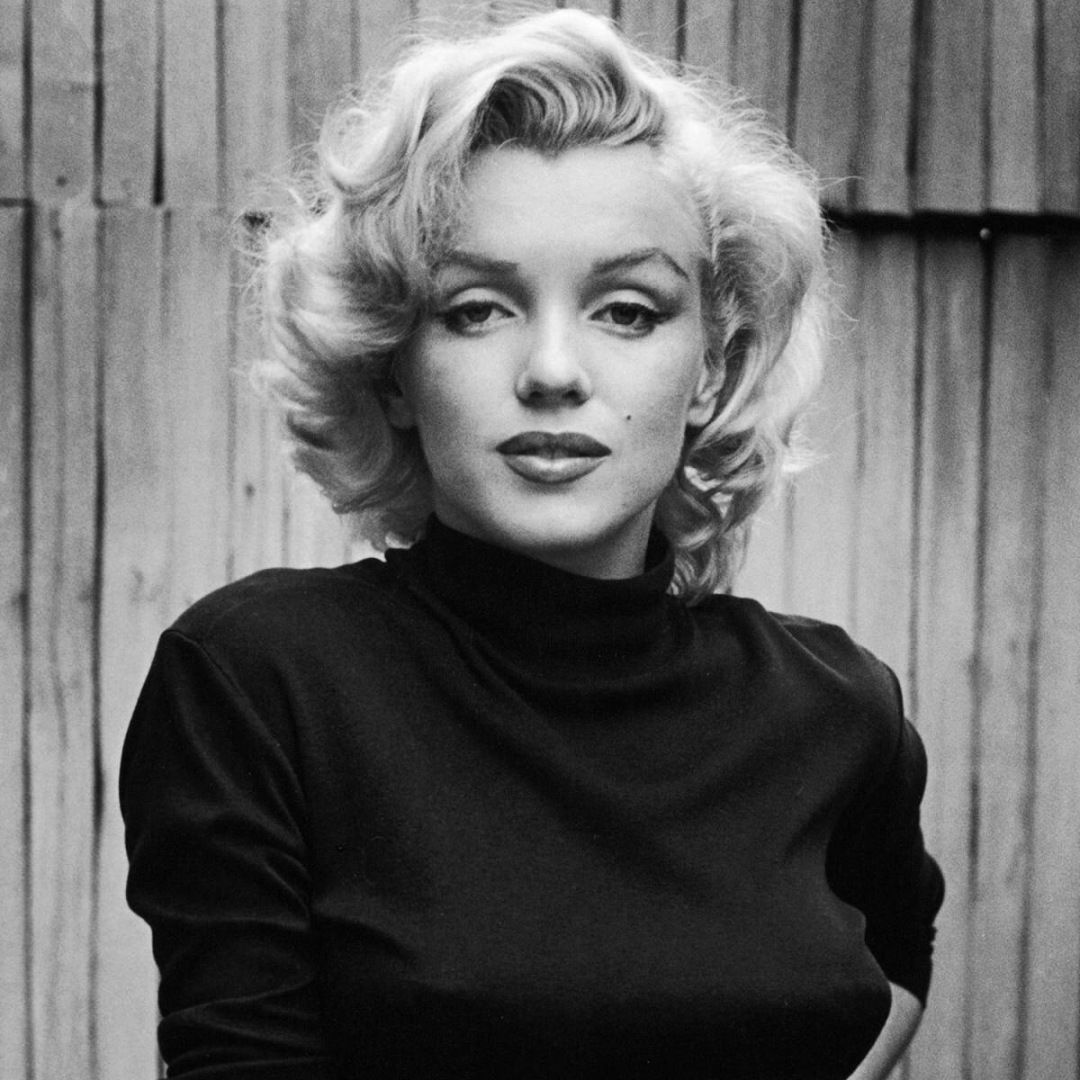 A Day in History| Marilyn Monroe

Marilyn Monroe was born as Norma Jeane Mortenson (later baptized as Norma Jeane Baker) on June 1, 1926, in Los Angeles, California. During her all-too-brief life, Marilyn Monroe overcame a difficult childhood to become one of the world’s biggest and most enduring sex symbols. She never knew her father, and once thought Clark Gable to be her father—a story repeated often enough for a version of it to gain some currency. However, there’s no evidence that Gable ever met or knew Monroe’s mother, Gladys, who developed psychiatric problems and was eventually placed in a mental institution. As an adult, Monroe would maintain that one of her earliest memories was of her mother trying to smother her in her crib with a pillow. Monroe had a half-sister, to whom she was not close; they met only a half-dozen times. 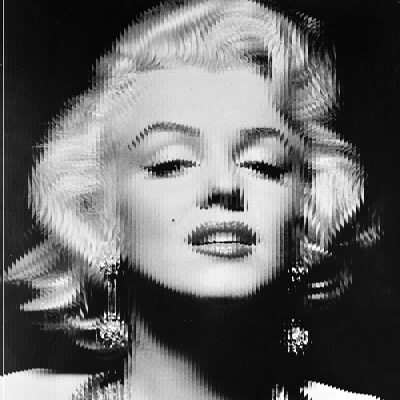 According to IMDb,When she went to a supper honoring her in the The Seven Year Itch (1955), she arrived in a red chiffon gown borrowed from the studio (she had never owned a gown). That same year, she married and divorced baseball great Joe DiMaggio (their wedding night was spent in Paso Robles, California). After The Seven Year Itch (1955), she wanted serious acting to replace the sexpot image and went to New York’s Actors Studio. She worked with director Lee Strasberg and also underwent psychoanalysis to learn more about herself. Critics praised her transformation in Bus Stop (1956) and the press was stunned by her marriage to playwright Arthur Miller. True to form, she had no veil to match her beige wedding dress so she dyed one in coffee; he wore one of the two suits he owned. They went to England that fall where she made The Prince and the Showgirl (1957) with Laurence Olivier, fighting with him and falling further prey to alcohol and pills. Two miscarriages and gynecological surgery followed. So did an affair with Yves Montand. Work on her last picture The Misfits (1961), written for her by departing husband Miller was interrupted by exhaustion. She was dropped from the unfinished Something’s Got to Give (1962) due to chronic lateness and drug dependency. 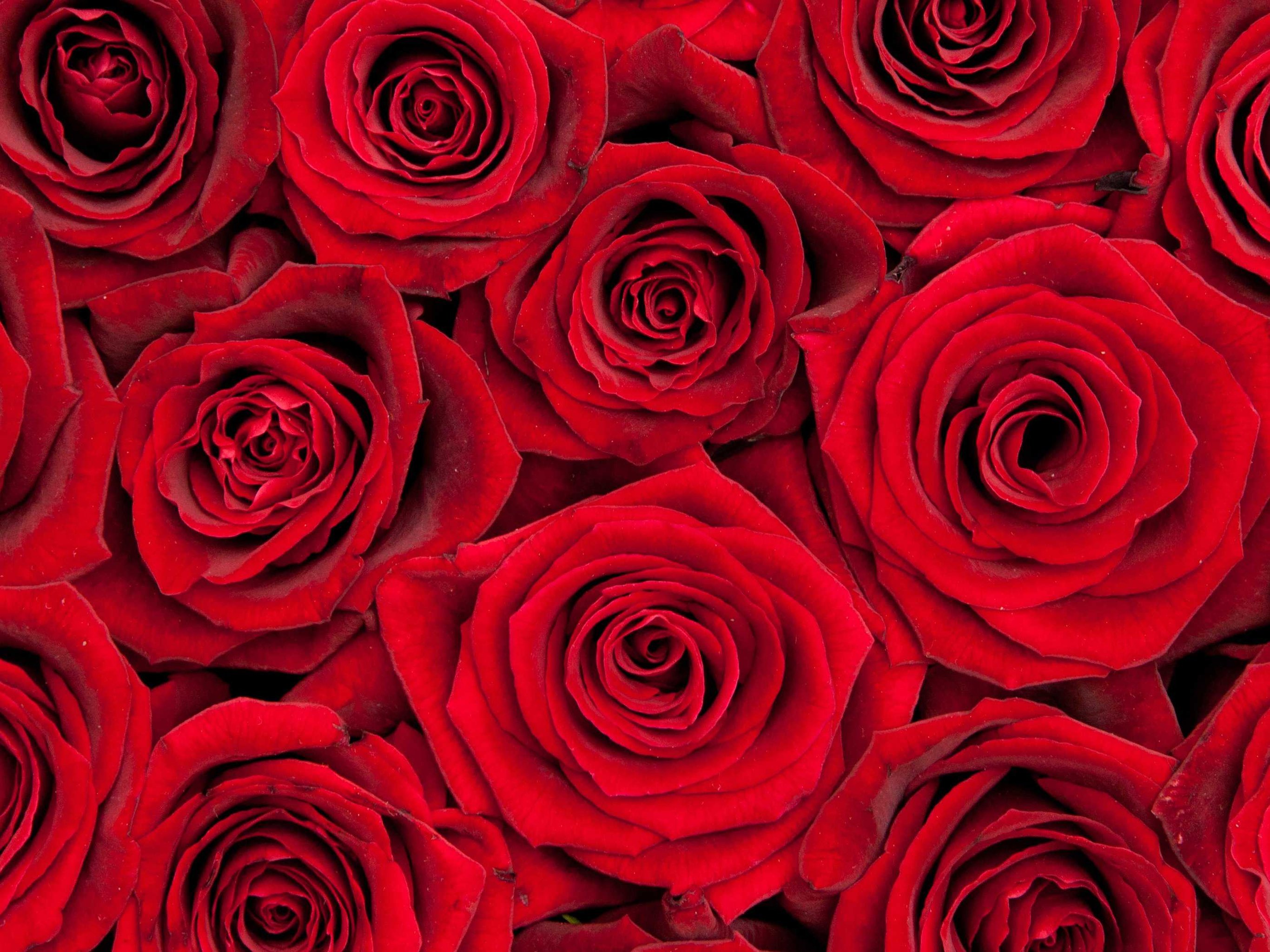 Happy Mother’s Day to all of the beautiful mothers out there! 💕💕💕
When we created Women Are Roses THE BOOK, the goal was to create a bond or some sort of sisterhood. 👗👠 However, with the CORONAVIRUS taking over our nation our words and quotes of this book will become more powerful because people will remember the words that each of the authors shared in this book. 👗👠 Women Are Roses was probably viewed by people as just another vanity book written by a bunch of women but now during these times this book should be view as a book of warning. 👗👠 Women Are Roses is a book written by 10 amazing women and also available on Amazon. [LINK IN BIO] #covid_19 #covıd19 #authorsofinstagram #femaleauthors #womenwhowrite #womenareroses19 #kindlequotes #amazonbooks #domesticviolencesurvivor #breastcancersurvivor #sexualabuse #quotes
It’s an amazing thing seeing so many beautiful women come out to support our Hat & Heels Fundraiser Brunch. 👗👠 This event is filled with laughs, tears and Big Ole HATS 👗👠 We host this event to give back to single mothers. There’s so many unspoken everyday needs of a single~mom. We can’t wait to host this event again. Until next year!! Our Hat & Heels Fundraiser Brunch is our OFFICIAL WOMEN’S DAY 👗👠 Visit our website for more details 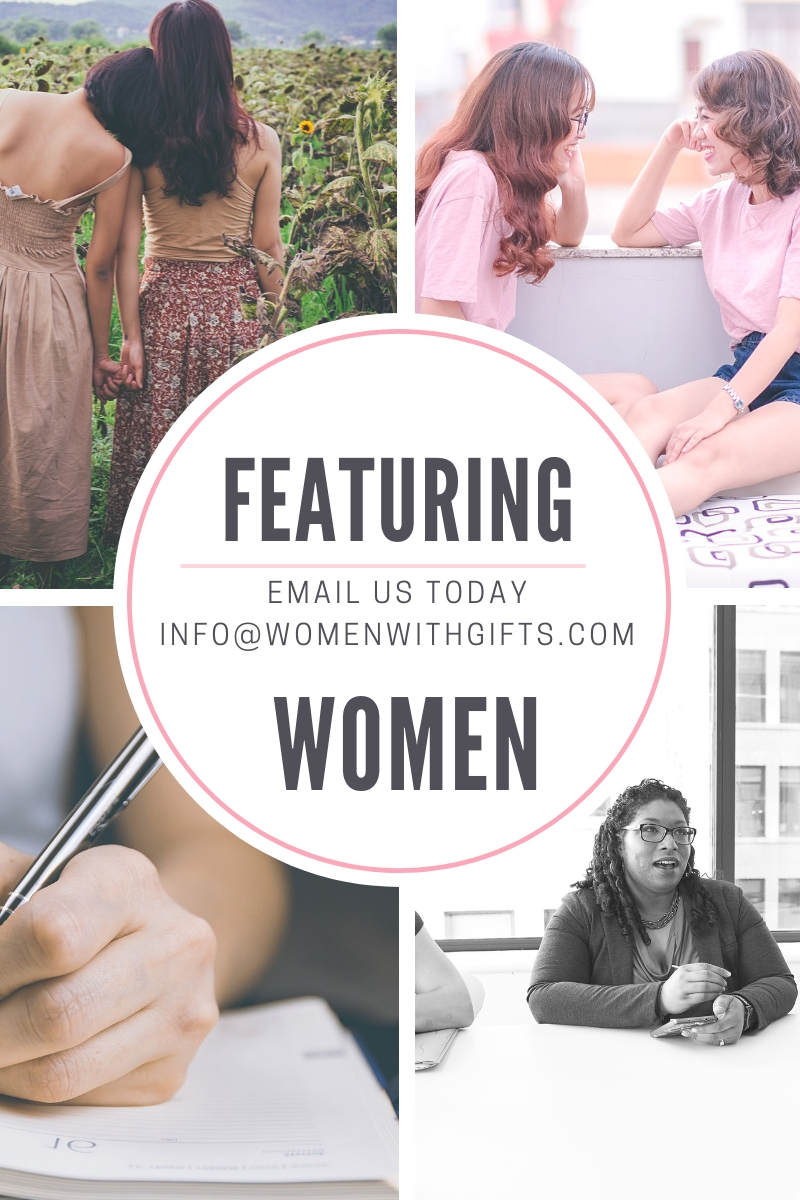