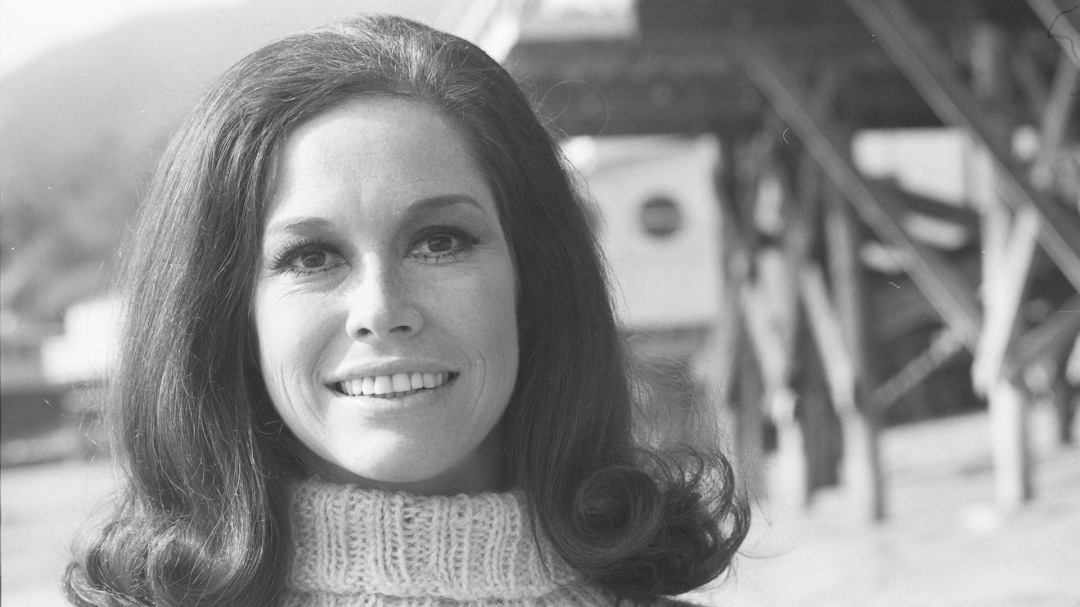 Mary Tyler Moore, whose witty and graceful performances on two top-rated television shows in the 1960s and ’70s helped define a new vision of American womanhood, died on Wednesday in Greenwich, Conn. She was 80.Her family said her death, at Greenwich Hospital, was caused by cardiopulmonary arrest after she had contracted pneumonia.
Ms. Moore faced more than her share of private sorrow, and she went on to more serious fare, including an Oscar-nominated role in the 1980 film “Ordinary People” as a frosty, resentful mother whose son has died. But she was most indelibly known as the incomparably spunky Mary Richards on the CBS hit sitcom “The Mary Tyler Moore Show.” Broadcast from 1970 to 1977, it was produced by both Ms. Moore and her second husband, the CBS executive Grant Tinker, who died on Nov. 28.
Source: NY TIMES